The town Yantarny is a much talked about amber seashore of Russia in the most western point of the Kaliningrad region, the only place in the world to hold over 90 per cent of the world’s supply of amber, where even a lesser observer might happen uponscatterings of the Baltic gold – the amber –which he or she can pick up for a keepsake.

Yantarny boasts the widest beach in the Baltic seashore, golden sands and clear sea set in a singular landscape frame, shaped for a wholesome and well-balanced recreation. The waving blue flag expressly speaks for present conveniences, cleanness and safety.

The sea never freezes here entirely due to the accumulation of warmth. In autumn and winter the winds from the Atlantic ocean bring the air masses warmed by the Gulf Stream. The low-sloping sandy bottom promises a pleasant bathing in a swimming season from June to mid-Spetember with an average water temperature fluctuating from 17 to 19°C with maximum degrees reaching 22°C.

Yantarny is retained in the memory with the serenity of sunset walks along an endless promenade linealternating with lots of exercise in an inimitable atmosphere of the old Becker park with blooming linden tress, sweet chestnut andancient red beeches.

The hotel is some 50 km off Kaliningrad and 55 km from the Khrabrovo airport.

The Amber mill offers a unique guided excursion to the Amber Museum which exhibits valuable minerals and exclusive pick-ups providing on a final note access to an overlook 50 meters high above the pits where amber is being excavated.

The Amber Castle Museum is found in the centre of the town in a 14th century castle and part of the Palmniken fortress. The collected exhibits reflect the history of the region, amber recovery and handling. It’s a place of holding exhibitions arranged by artists and jewelers.

The Cathedral of Our Lady of Kazan is a former Lutheran church known as a landmark building of the late 19th century and a reduction copy of the Saint George Chapel in the Gardens of the King’s Castle in Berlin. The church was erected of bowlders and edged bricks with a strong appetence for the Romanesque in the interior. The ramshackle building was passed to the Russian Orthodox Church in 1990 to be restored and consecrated for Our Lady of Kazan just one year later.

We too are ready to arrange for individual outings to the Curonian spit, Kaliningrad, Svetlogorsk and Baltiysk at any time you find convenient for yourselves choosing any route which may be changed at your wish just underway. 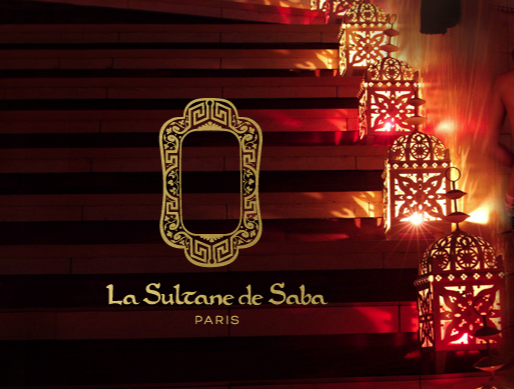 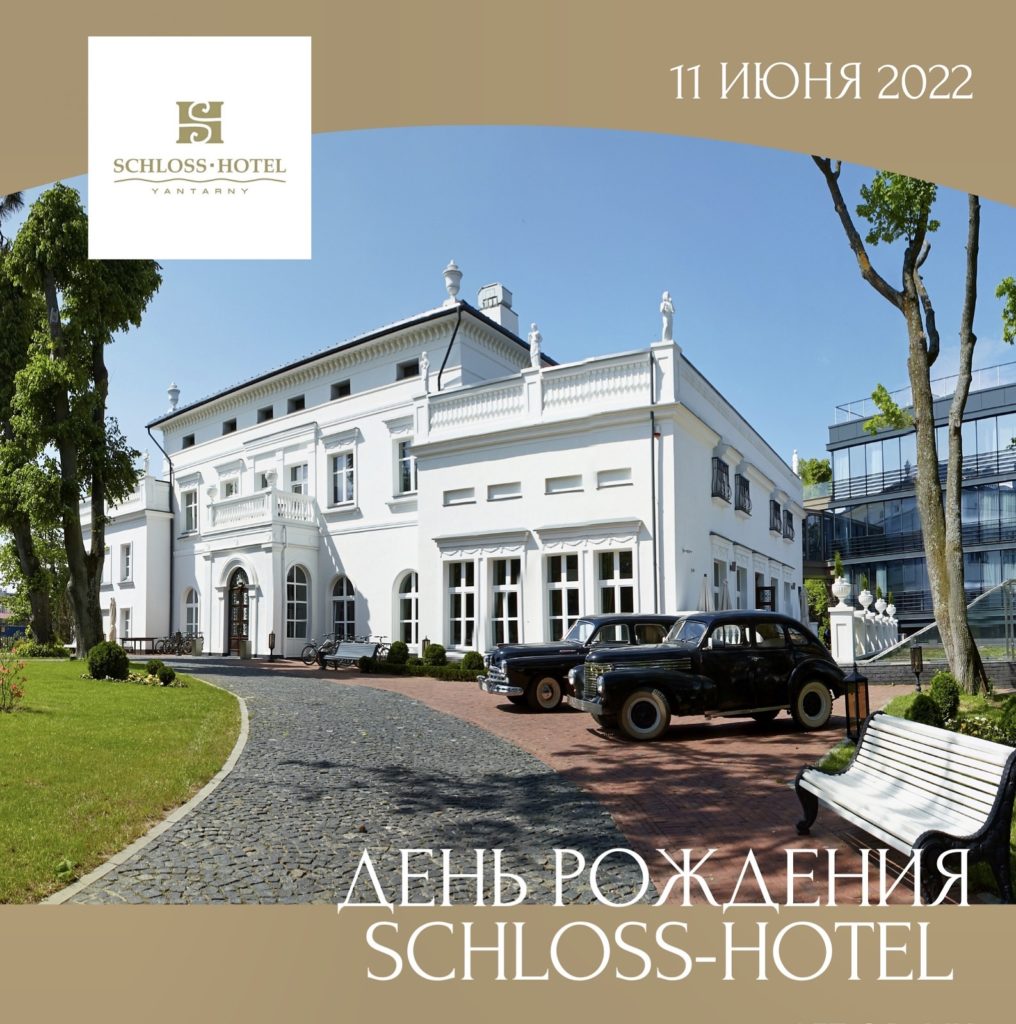 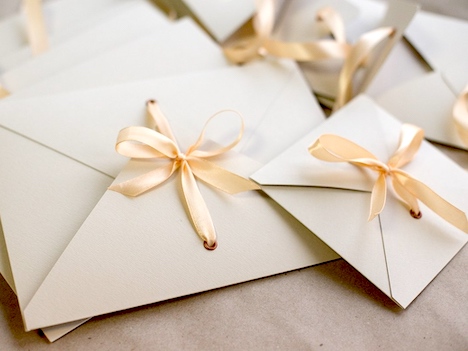